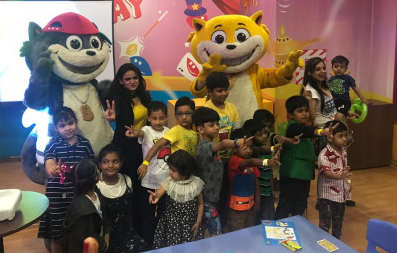 After a fun-filled weekend with their favourite Jholmaal Jodi Honey & Bunny, kids are all set to kick start their week on a positive note. Sony YAY!’s coolest toons visited Noida and gave an enthralling experience by bringing YAY! Fest to their city. The fun-filled Fest took place at Funcity, DLF Mall of India on August 24 and August 25.

The beloved toon duo met and interacted with young fans and played some fun games. A few lucky winners got the chance to win YAY!-branded goodies. The toons left everyone amazed with their dance moves. It was a treat for the kids as they witnessed their beloved characters Honey and Bunny up-close and had the best time by meeting and dancing with them and taking innumerable selfies. The kids also witnessed magic tricks, played exciting games, went on fun rides and even attended a movie screening making it a super-duper weekend.

Sony YAY! plans to come up with many more such activities with delightful performances by the toons, photo sessions, games and goodies thus giving kids and families something fun to look forward to.
So, stay tuned to Sony YAY! and experience the magic that will make you say YAY! 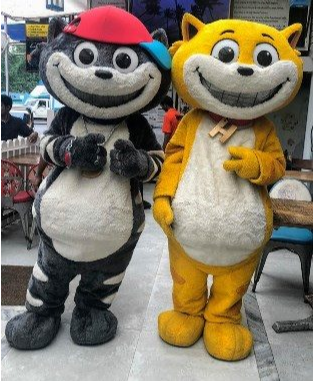 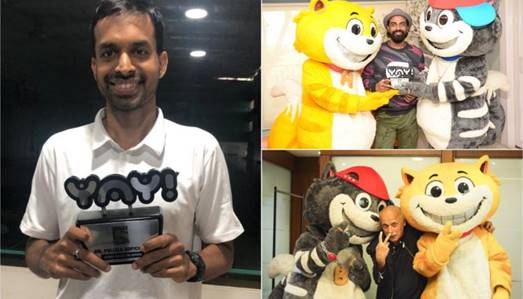 This Teacher’s Day Sony YAY! Celebrates With Their Ongoing Annual Property, Heroes Behind The Heroes